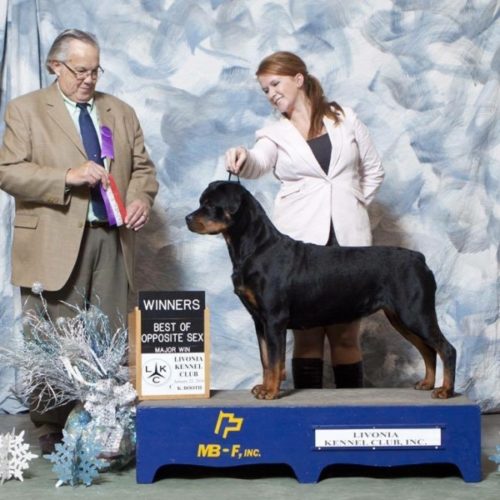 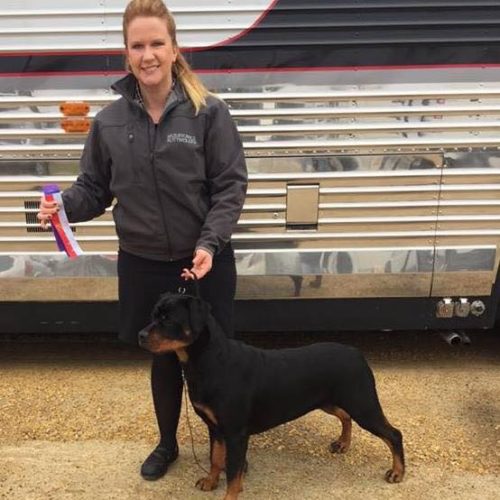 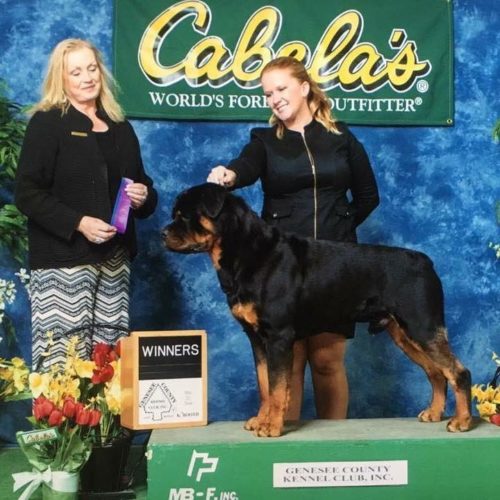 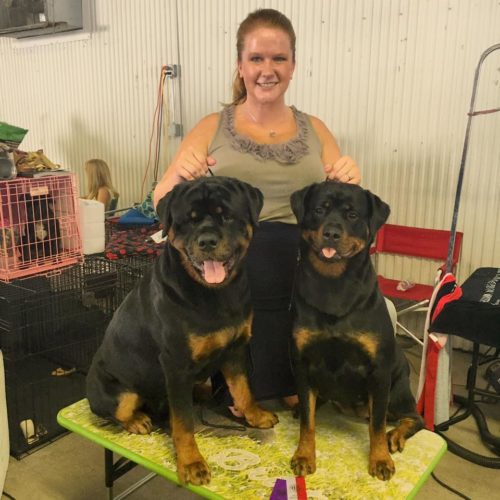 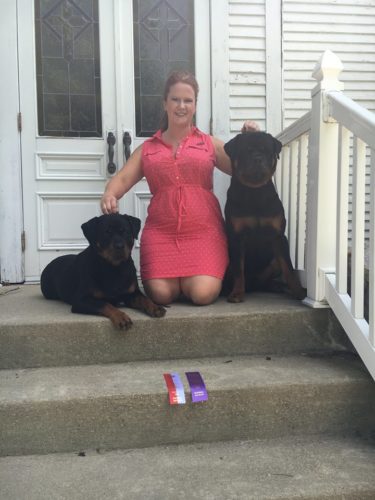 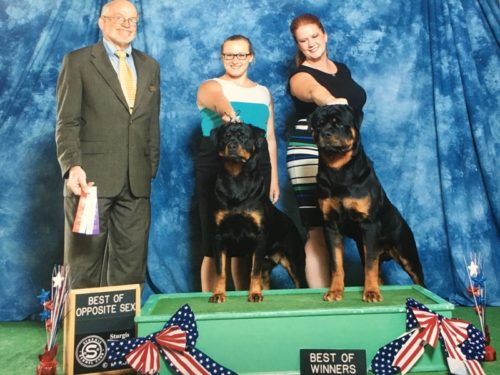 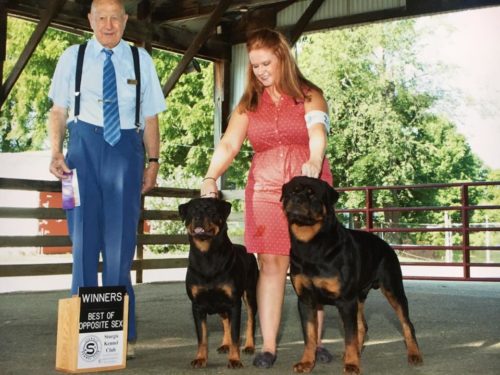 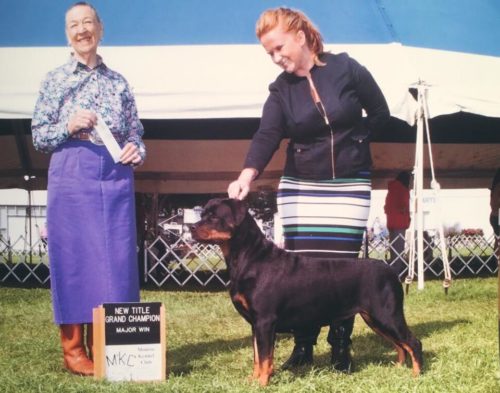 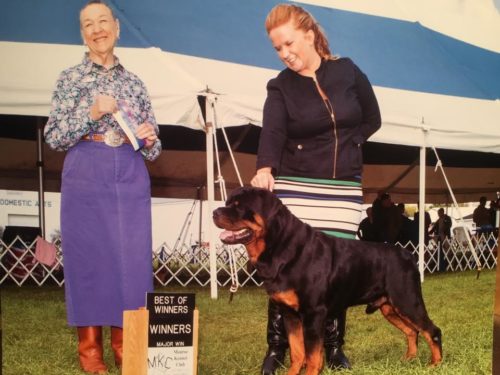 Gatsby takes WD & BOW for a 5 POINT MAJOR to finish his championship all owner handled! 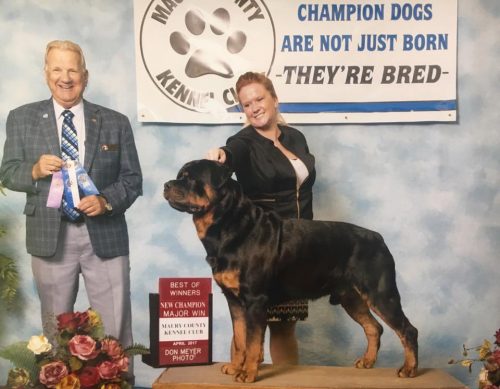 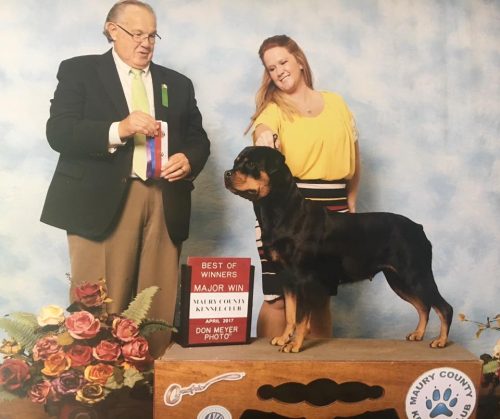 Gatsby takes Best of Breed for a 3 point GCH major win and Owner Handler group 3 then a Select the following day.

Stella the side kick takes best of Breed and then a Terrier GROUP 4! 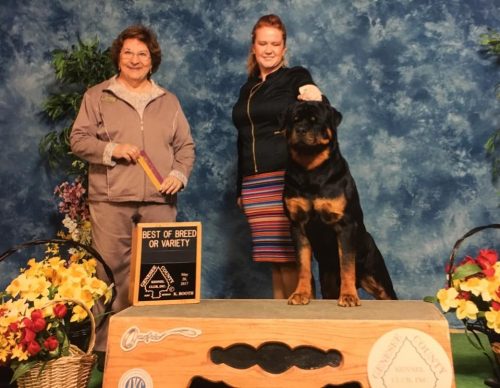 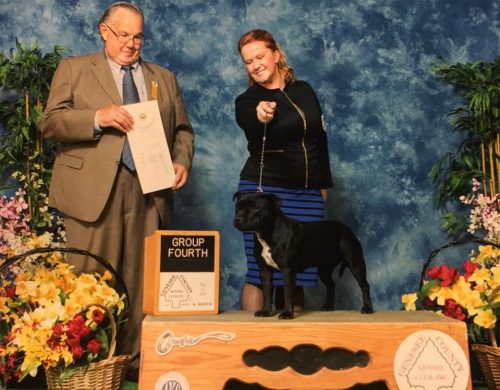 Clark is Owned by Elena Danishevskaya and Christina Muller 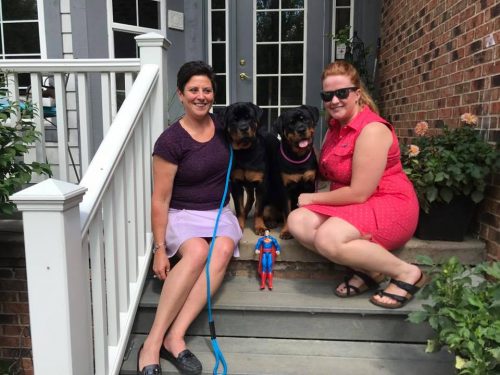 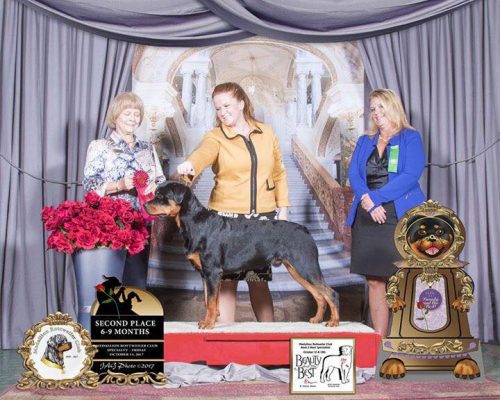 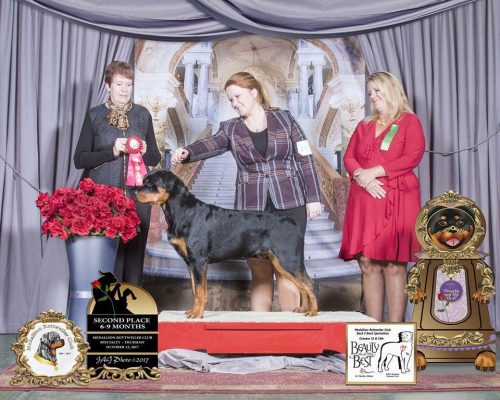 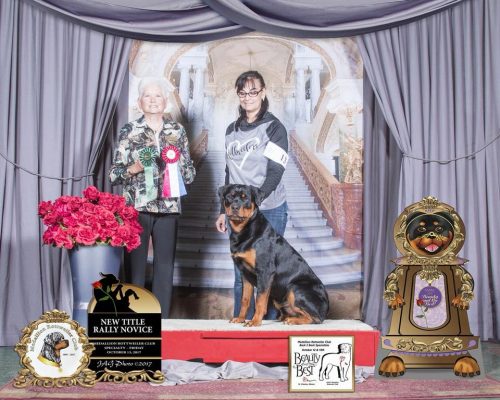 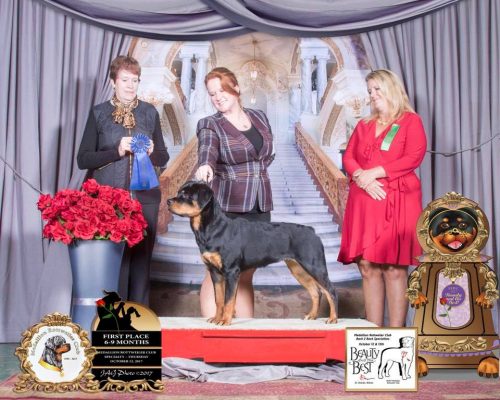 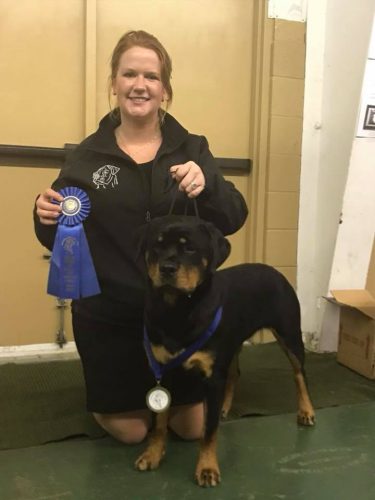 Owned and loved by Elena Danishevskaya and Christina Muller 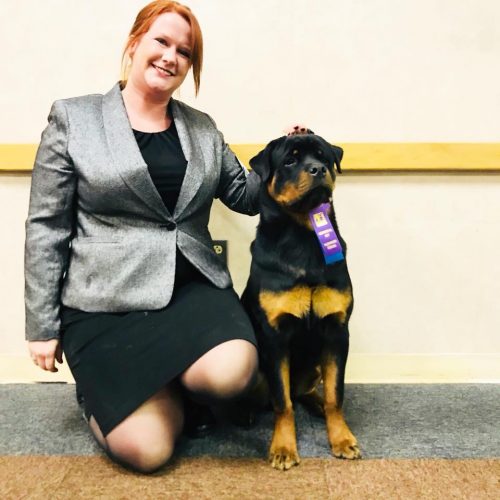 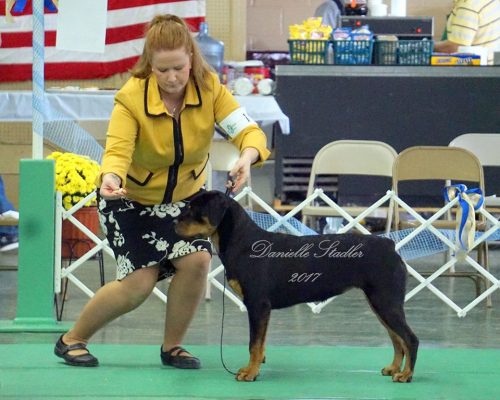 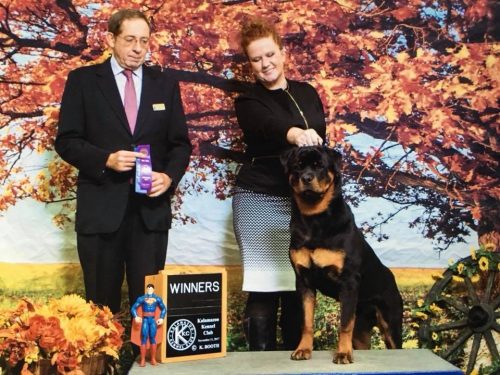 Gatsby Takes Best of Breed in Kalamazoo, MI in a huge line up for a 5 point major and then on to a power packed Group 2 working group! November 2017 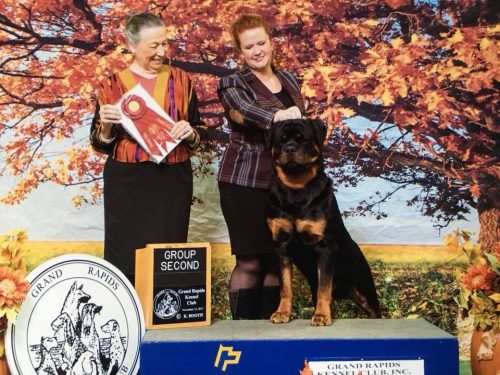 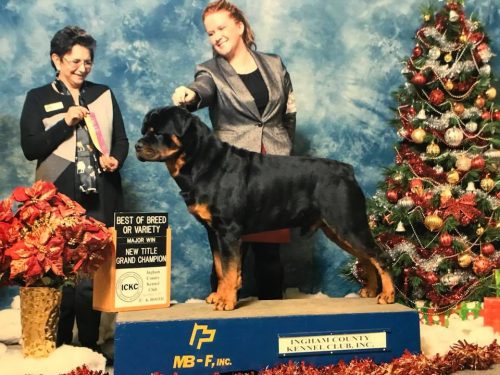 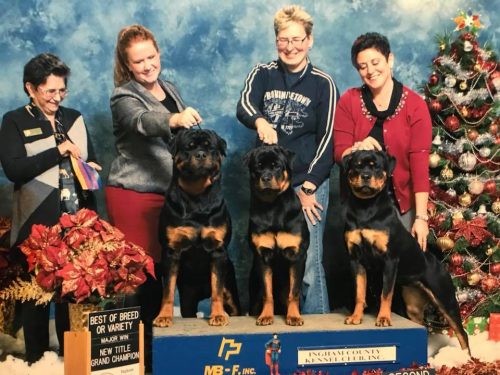 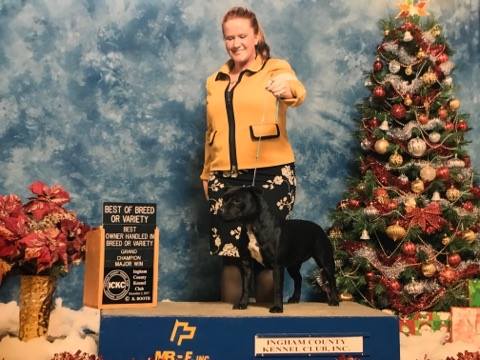 at 13 months of age in Tallmadge, OH 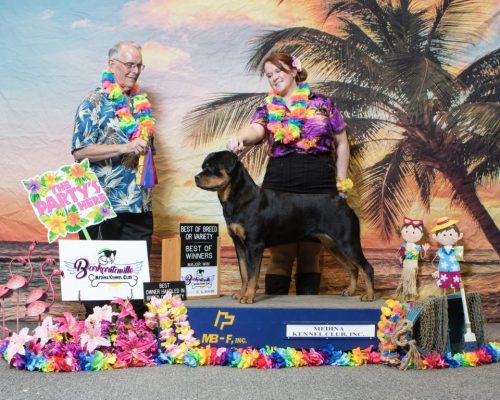 Litter mates Petoskey and Otis take back to back Majors at just 6 months and 5 days! 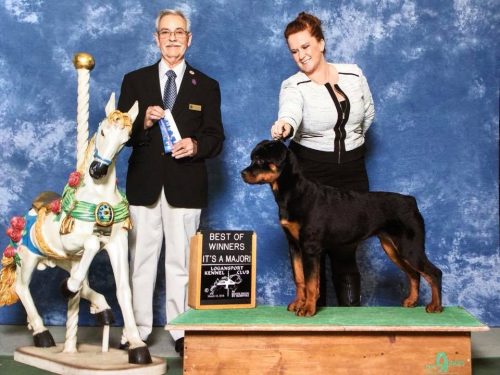 Otis earns his Championship in November at the Fort Wayne, IN dog shows at just 14 months 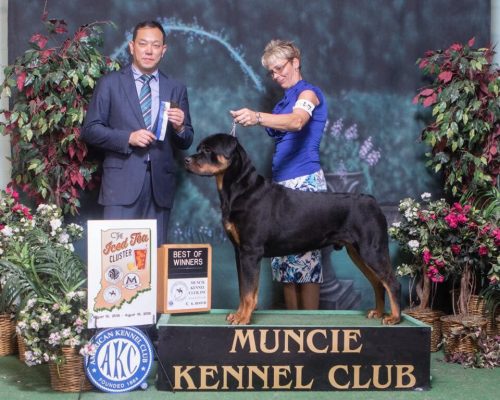 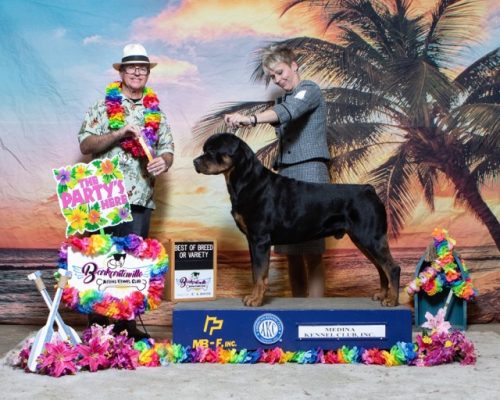